Hadrian’s Wall is an ancient wall across England from Carlisle in the east to Newcastle in the west. The Roman Emperor Hadrian wanted to protect Roman Britain from attacks by Scottish tribes. So he told his soldiers to build a wall. 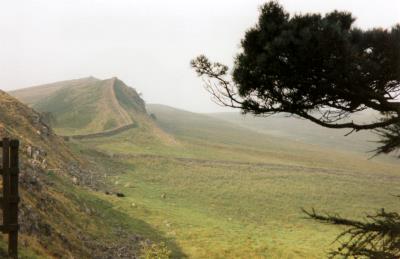 Roman soldiers guarded the wall, which was 117 kilometres long and 4 metres high. Now there are only ruins left of Hadrian’s Wall. But still, Hadrian’s Wall is the most popular tourist attraction in northern England and a World Heritage Site. 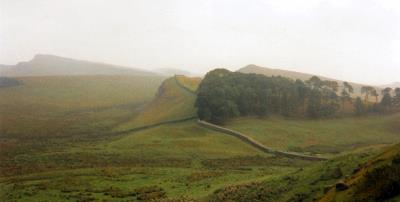