In reported speech, you often have to change the pronoun depending on who says what.

Do not change the tense if the introductory clause is in Simple Present (e. g. He says). Note, however, that you might have to change the form of the present tense verb (3rd person singular).

Example
He says, “I speak English.” – He says that he speaks English.

You must change the tense if the introductory clause is in Simple Past (e. g. He said). This is called backshift.

The verbs could, should, would, might, must, needn’t, ought to, used to do not normally change. 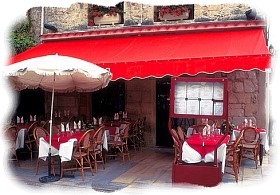 It is Friday and you meet James at a restaurant. James tells you that he saw Caroline in this restaurant today. (“I saw Caroline here today.”) A few minutes later, Helen joins you and you want to report what James has told you. Place (here) and time (today) are the same and you can say:

→ James said that he had seen Caroline here today.

One day later, you meet Mary at the same restaurant. Again, you want to report to her what James has told you. The place is the same, but not the time (it happened yesterday). So you would say:

→ James said that he had seen Caroline here yesterday. 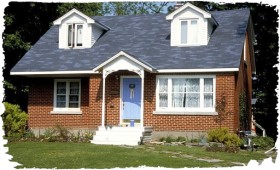 Still a few days later, Tom rings you at home. Again, you want to report to him what James has told you. However, now you are not at the restaurant (but at home) and a few days have passed since then. So you would say:

→ James said that he had seen Caroline at the restaurant on Friday.

→ I met James in a restaurant on Friday and he said that he had seen Caroline there that day.

Therefore you always have to think which place and time expressions are logical in a certain situation.

In the following table, you will find ways of transforming place and time expressions into reported speech.