Disney World opened in 1971. Disneyland in California already existed at that time, but it had hardly any visitors from the eastern parts of the United States where 75 percent of the country's population live. So Walt Disney decided to build another park in Orlando, Florida with four theme parks: 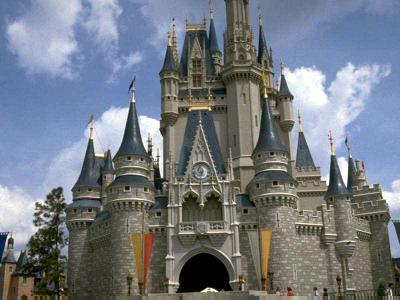 Simple Past or Past Perfect

We use the simple past for situations and actions in the past. But if we want to tell what had happened before that certain time in the past, we use the past perfect. For further information, check out our grammar section: → Simple Past or Past Perfect